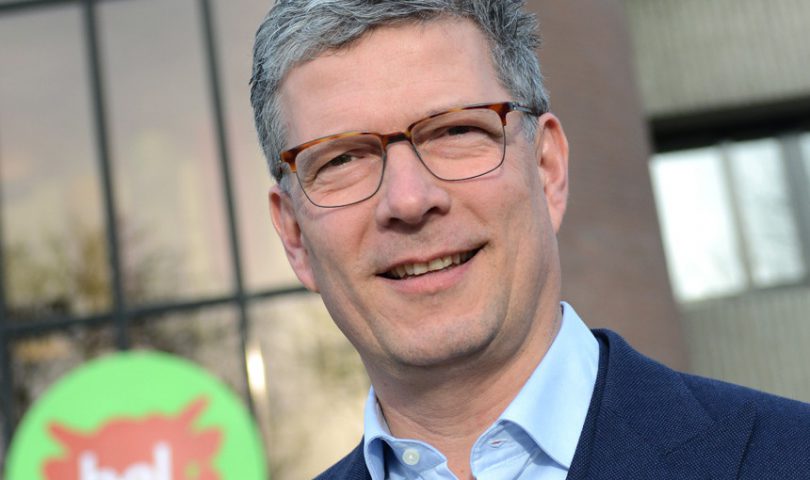 The members of the Dutch Dairy Association (NZO) have named Joost van der Hoogte interim chair. He succeeds Roelof Joosten, who stepped down on December 31, 2017 after resigning from Royal FrieslandCampina.

Van der Hoogte is the Director of Operations at Royal Bel Leerdammer and has been a member of NZO’s executive committee since 2011 and recently its vice-chair. Under his leadership, the NZO will draft a new multi-year strategy. Once the process is complete, the chairmanship of the NZO will be handed over to Hein Schumacher, the new CEO of Royal FrieslandCampina and member of NZO’s executive committee since January 1, 2018. 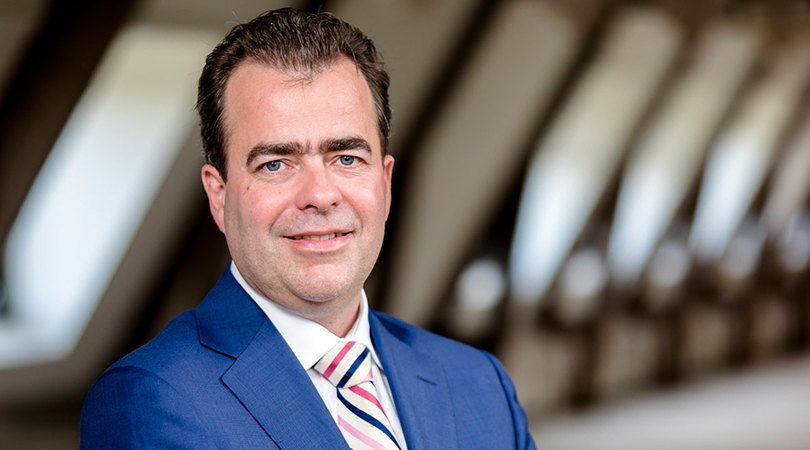 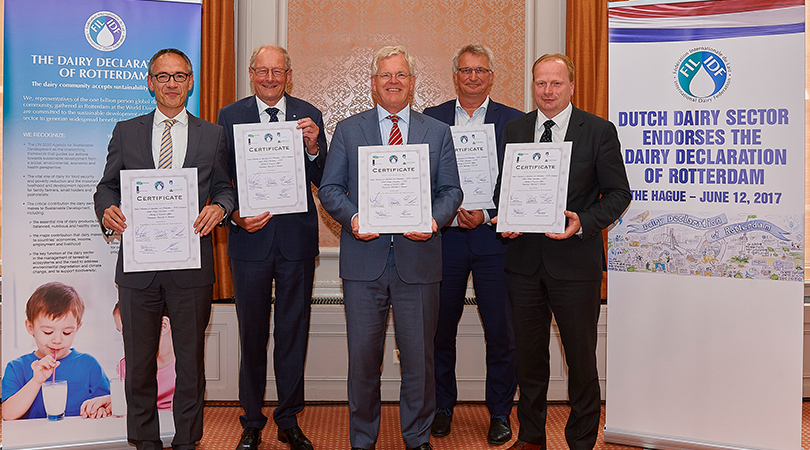 The Netherlands endorses the Dairy Declaration of Rotterdam 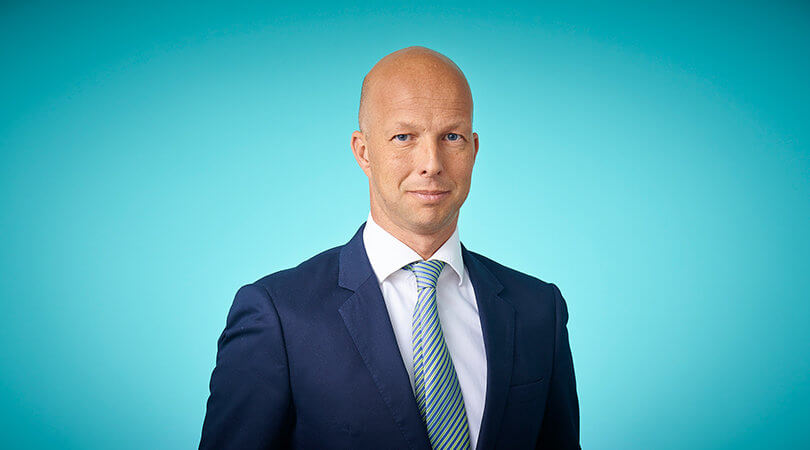