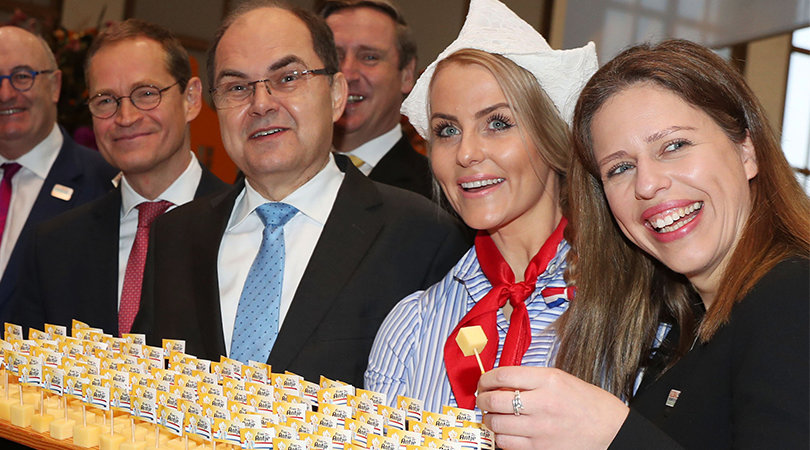 Sharp growth in dairy exports in 2017

Data from CBS and Wageningen Economic Research show that floriculture export remains in the lead at 9.1 billion euros. At 8.9 billion euros, however, export of Dutch dairy is not far behind. These figures were announced at the opening of the Green Week in Berlin. Total agricultural exports have now easily exceeded their peak in 2016 by 7%. 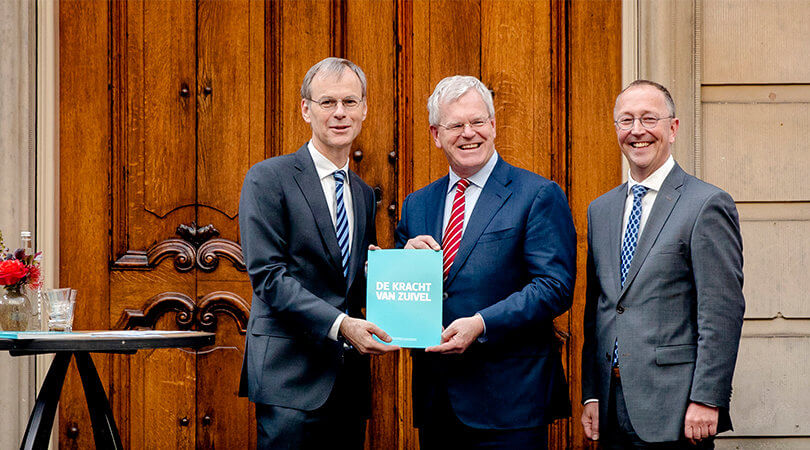 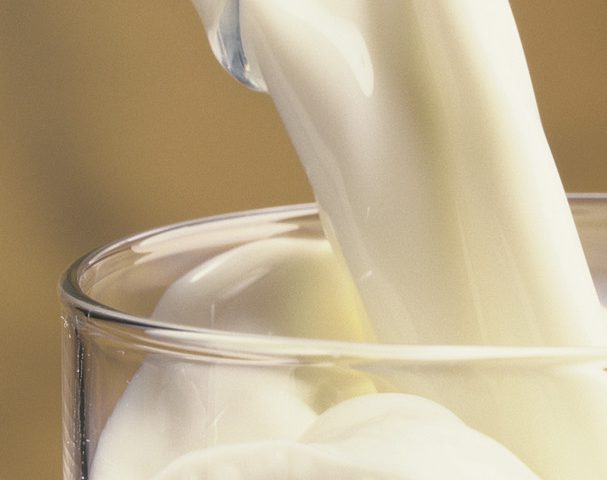 Dairy is one of the most important export goods for the Netherlands. 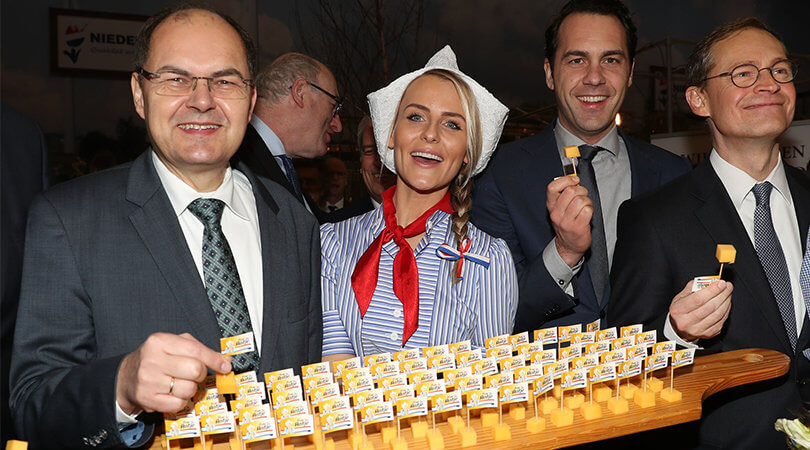