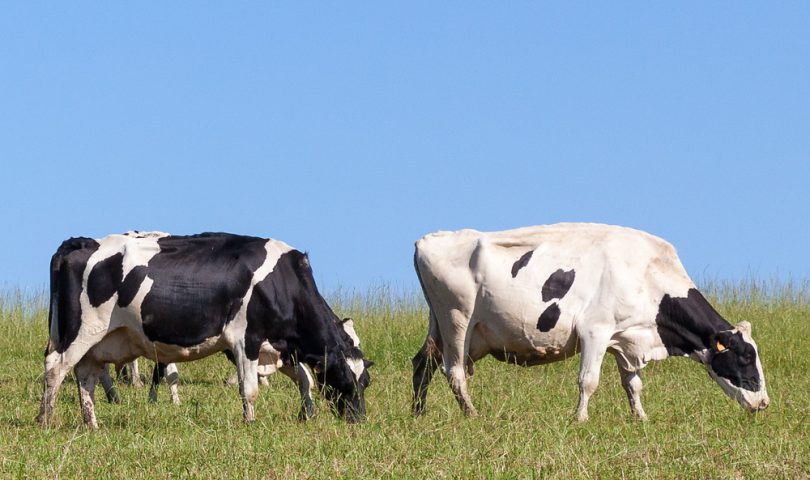 This increase means that the dairy chain has nearly reached its Grazing Agreement target. The agreement binds 82 players in the dairy chain to work to maintain grazing at least at its 2012 level: 81.2% of free-range dairy farms. The agreement is an initiative of the Sustainable Dairy Chain, a partnership between LTO Nederland and the Dutch Dairy Association (NZO) to improve sustainability throughout the dairy chain. LTO and NZO established the agreement in 2012 to stop the decline in grazing by encouraging farmers to graze their cattle. Governments, grocery store chains, banks, feed suppliers and several public organizations have signed the agreement. The new grazing figures were announced today during a meeting of the Grazing Agreement partners.

The increase in the grazing level this year is largely thanks to the number of dairy farms that went free-range for the first time. A few hundred dairy farms which once kept their cattle in barns year-round have now decided to let their cattle graze outside again. The growth in the numbers of new free-range farms is a result of measures taken by players in the dairy chain to encourage grazing at dairy farms. For example, dairy companies pay a premium to dairy farmers who let their cattle outside, which in turn allows them to put more free-range dairy products on the market.

In particular, the percentage of fully free-range dairy farms grew during the 2017 grazing season: 73.2% of dairy farmers let their cattle outside at least 120 days, 6 hours per day. The year before, that percentage stood at just 70.5%.

The Sustainable Dairy Chain (a partnership between the Dutch Dairy Association and LTO Nederland) measures the grazing level by the percentage of dairy farms that practice some form of grazing (full or partial). That percentage is determined by ZuivelNL, the trade organization in the dairy sector, based on certified data from 14 individual dairy companies which process milk from Dutch dairy farms. These dairy companies have signed the Grazing Agreement and process nearly 98% of all milk in the Netherlands. The Sustainable Dairy Chain publishes the grazing figures from the preceding grazing season every December.

Statistics Netherlands, or CBS, determines the grazing level based on data from the Agricultural Census, an annual survey of all agricultural entrepreneurs in the Netherlands which it conducts in cooperation with the Netherlands Enterprise Agency. All agricultural entrepreneurs in the Netherlands are required to complete the survey. Based on data provided by farmers on the preceding calendar year, the CBS calculates the percentage of lactating cows from the total dairy herd that were outside one or more days during the grazing season that year. The CBS usually publishes this percentage a few months after the survey is conducted. 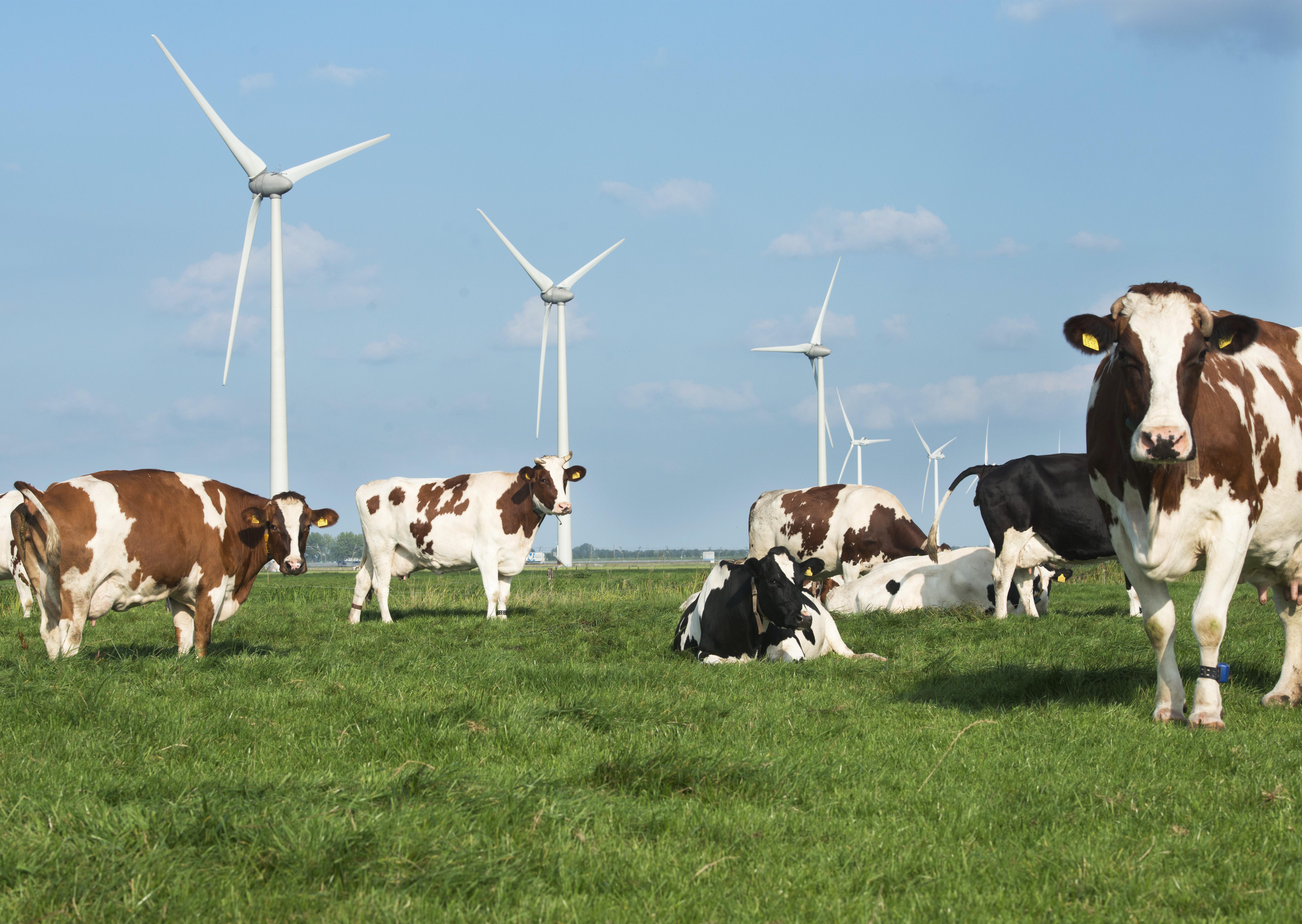 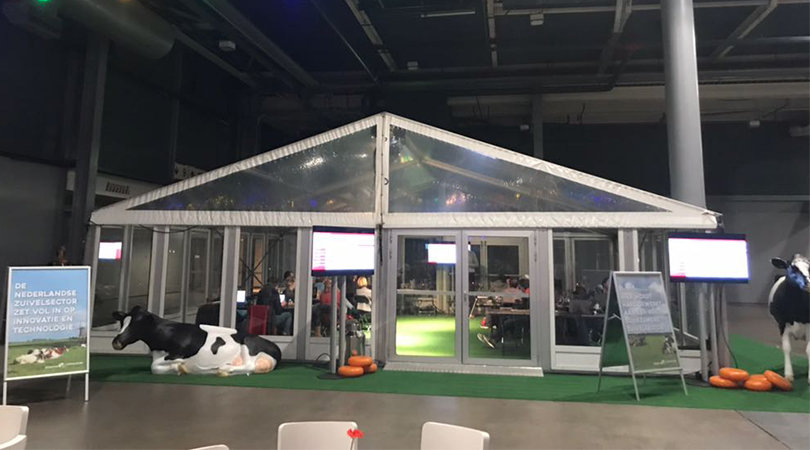 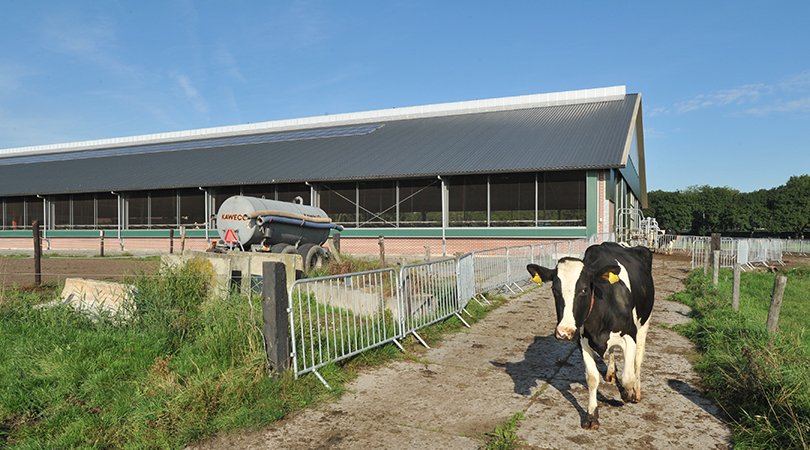