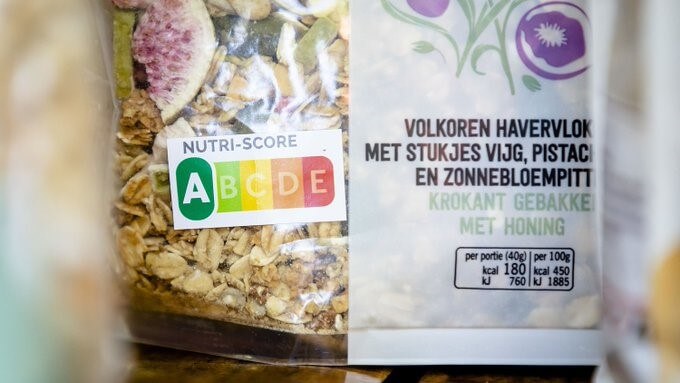 Several foods in the Wheel of Five – such as low-fat cheese, fish, wholegrain products and olive oil – are given low grades in the current Nutri-Score. The state secretary has called for improvements to Nutri-Score before food producers add the label to their packaging. An international committee of scientists – some of whom are Dutch – is going to work on this and should have its results ready by mid-2021.

Earlier this year, more than 170 scientists and dieticians shared their concerns about Nutri-Score and other nutrition labels in a letter to the state secretary. This article in Voeding Magazine provides some background information about nutrition labels. 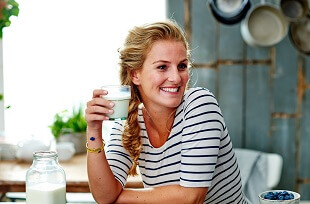 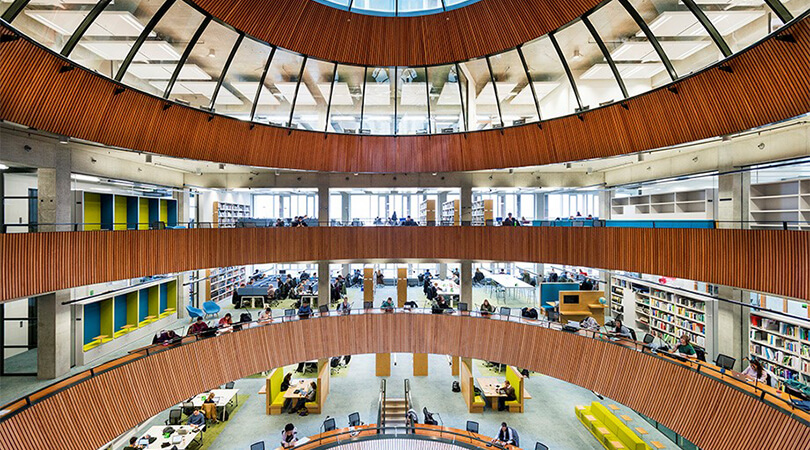 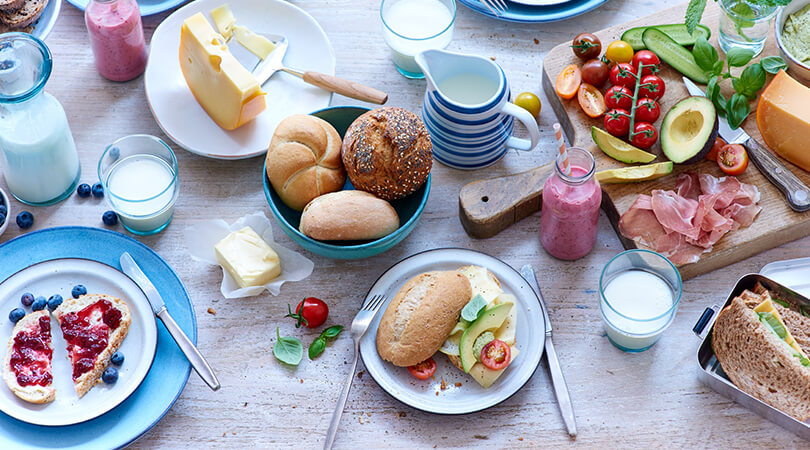 EAT-Lancet: dairy is part of a sustainable and healthy diet