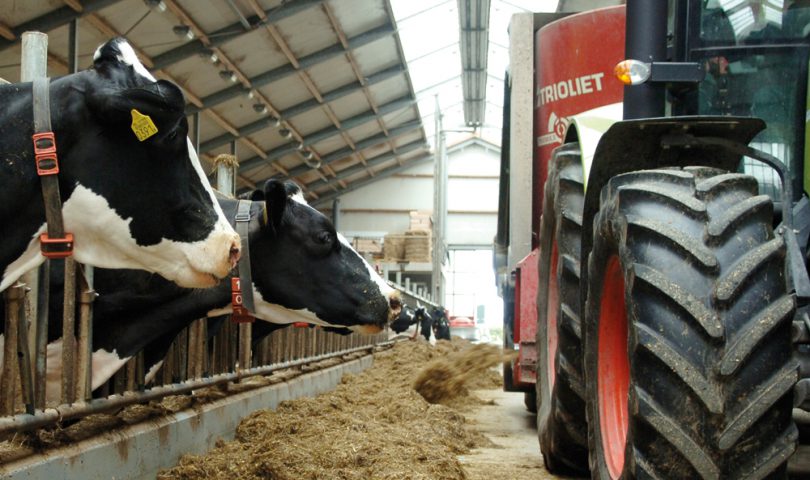 Belgian animal feed sector does not yet comply with the Dutch requirements: extension of temporary acceptance by Ovocom

The Dutch dairy industry tightened the quality assurance for animal feed as from 1 January 2016, because it wants to retain its leading position in the international dairy sector. In the meantime, it has become clear that the Belgian consultation platform for the animal food chain Ovocom does not yet fully comply with the new requirements.

In addition to its own quality assurance system, Ovocom has developed an independently controlled module for animal feed companies that want to supply to Dutch dairy farmers, being module I-01: ‘Direct supply to Dutch cattle farms’. This module has been based on the additional demands that the Dutch dairy companies make with respect to feed for dairy cattle.

As further delay is considered to be undesirable, the Dutch Dairy Association assumes that Ovocom will fully comply with the new requirements by 1 January 2017 at the latest. 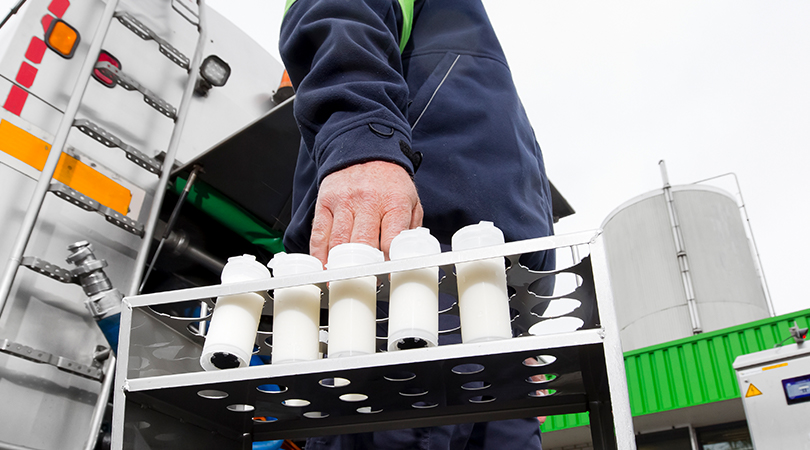 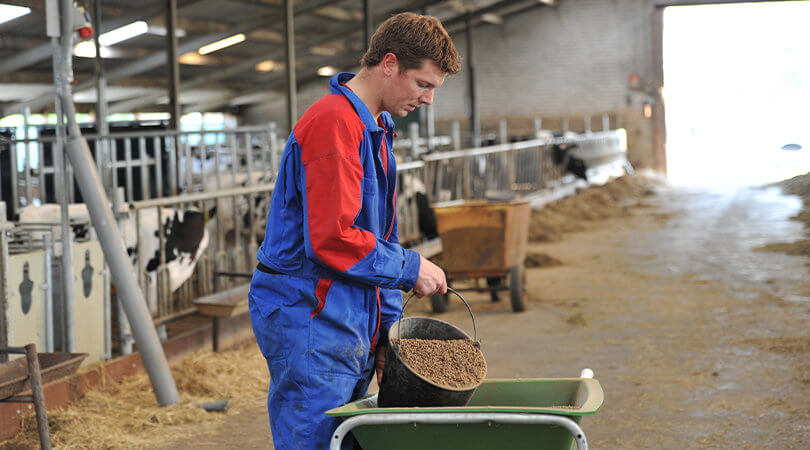 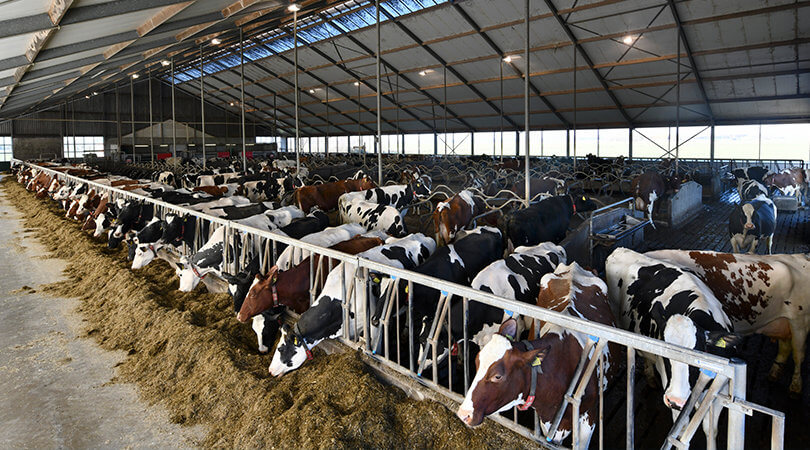